My return from blogging purgatory is greeted by a new, grim, surreality. It's called Donald Trump as incoming President of the United States.

What the hell happened?

Well, simply, 61 million people voted in the states that mattered in the Electoral College and on November 9th, the rest of us woke up in this alternate universe. And you thought "Flashpoint" was just a story arc on "The Flash".

People are imagining the worst possible scenarios right now in a Trump Administration. It's not unreasonable to assume that at least some of that could happen. I've spent nearly two weeks in a near fetal position waiting to be awakened when it's over. But I've also spent the last few months doing what I do: making art, and that takes on renewed and critical significance given the new landscape. So while journalists and sages (we call them "pundits") report the details and provide analysis, I will continue to do what I have been doing, what I would have been doing if Hillary Clinton were the incoming President of the United States. From that perspective, nothing has changed. If things were the other way around, there would still be a need for the kind of breath of fresh air that living with well-made art of all kinds brings. There would still be the need for beauty and deepening of soul. There would still be the need for the kind of emotional and mental reset that art brings.

We would still have divisions to heal in this country, hurting and angry people that haven't been listened to or tended to for a long time, people who haven't benefited from this "recovery" that the current administration is so proud of. Unfortunately, that anger has given oxygen to the very worst elements of our political expression.

So I would say grieve if you must. Go through the stages, ride the waves of emotion that will surely surge. God knows I am. But when those waves recede, and they will, remember that this wave will recede as well. It's already happening in the UK as people rethink Brexit. 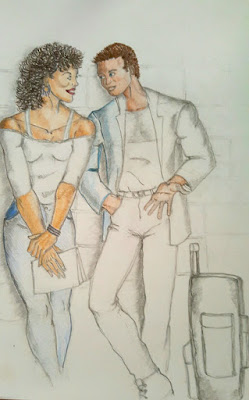 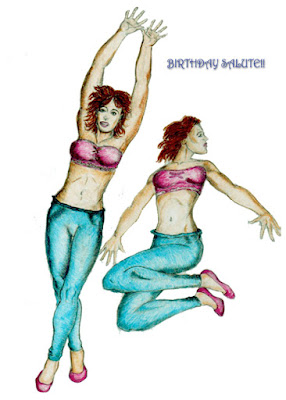