RX for George W. Bush: More Time With The Paintbrush

When last we heard from the 43rd occupant of the Oval Office, he'd taken up painting in his retirement. Nothing fancy. Certainly nothing revelatory (although not for want of trying to find something, ANYTHING that might explain the psyche of the man that got us into some of the worst shape this country has ever been in), mostly clumsy self-portraits of his back in the shower or his feet in the tub. And dogs. Lots of dogs. I noted here that this was an odd direction to go in, but that it could prove an opening to enlightenment for someone with such a striking lack of awareness. My optimism, alas, was misguided at best.

So it was that Bush emerged from his hideaway, broke his silence and proceeded to criticize the current administration for its handling of the fallout of the war he instigated back in 2002, a war lots of people thought was unnecessary and ill-founded. He made his remarks at a gathering of donors this past Saturday. Some speculate that with his brother Jeb a potential 2016 Presidential candidate, that he would speak up at some point.

Well, now he has.

Beyond the obvious embellishments of recent history, what this shows is that Bush needs more time in the studio. A LOT MORE. He might actually be served by a course or two in art history, particularly the way that art has been used to question authority, call attention to injustice, or, as we do here with our MALADJUSTED series of graphics, point out the absurd, the plainly ridiculous, and the laughably insane that poses as reason. Without getting into it too much, insanity that poses as reason is a lot of what passes for political discourse and debate these days. What FOX News hath wrought is a veritable gold mine for artists and creatives who want to turn their pencils, paintbrushes, WACOM tablets, and various tools to addressing the collective eye-roll and groaning that is cultural expression in these United States, circa 2015.

Meanwhile, our former "War President", will go back to Dallas and paint DOGS.

Lots of dogs.
Tails wagging.
Tongues hanging out while gasping air in a pant before examining their balls.
And marking their territory.
Coming to a Garden Club art auction near you.


You have been warned.


P.S. I didn't know this, but those folks over at the Garden Club are a bunch of environmental radicals! I mean, they are down with clean air and water, and preservation of natural open spaces and native plants. The very idea. Check it out here.

WORK IN PROGRESS: An Ode To Winter's Long Passing 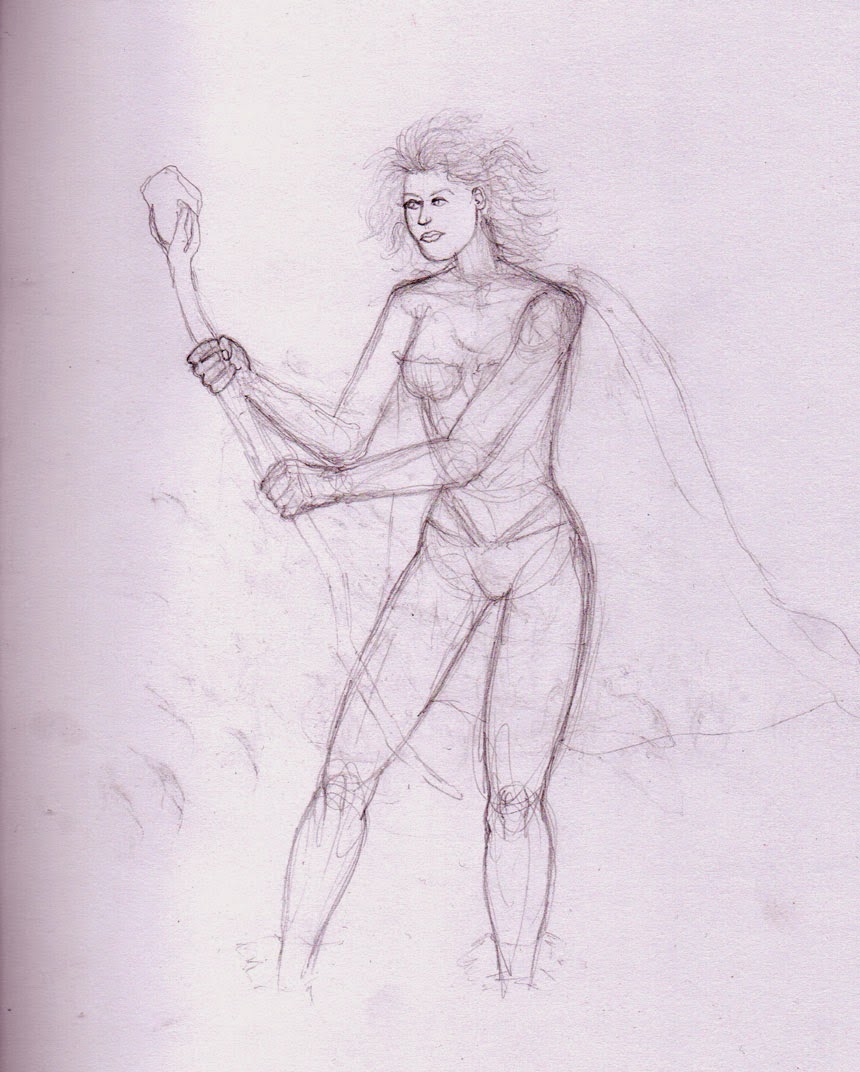 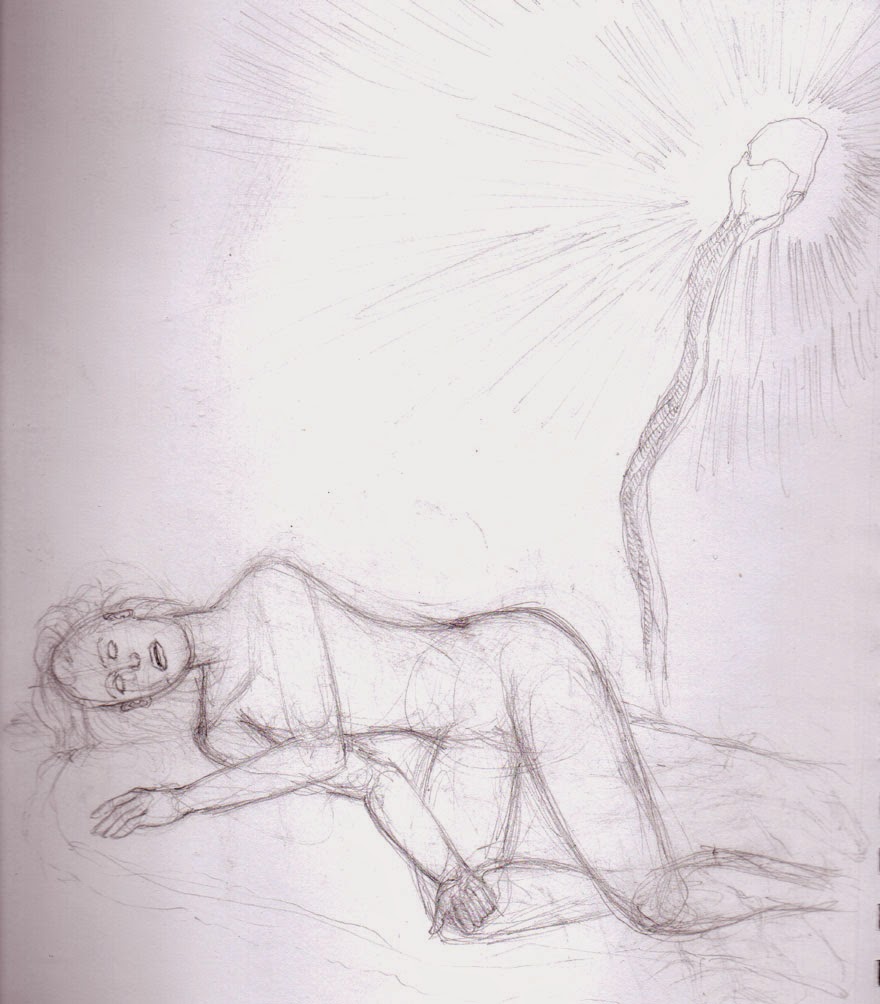 Actually, it's less an ode and more of a plea for Winter to get on with it already! I mean, Spring officially began on March 20th at somewhere around 7PM Eastern Time (?) or thereabouts. We are three weeks into spring and the temperature outside here in Worcester, MA is (let me check): 31 degrees F and we have rain mixed with some frozen concoction that only the Winter Goddess could dream up just for us here in New England.

The weather people (the ones who study and forecast it, not the Elementals who make it) call it a "wintry mix". SERIOUSLY?? In April? As my mother would say, "What kind of $#!+ is this?"
Anyway, this is my way of protesting what Mother Nature hath wrought. As I finish it, I'll post it up here. I am sure that all my people up here along the slowly thawing Northeast Corridor will be able to relate. Hard as it may be to accept, Spring is here, folks.

Now if someone could just tell me where the hell she's hiding.
Well, if you believe the myth, Hell is precisely where she's hiding, waiting... 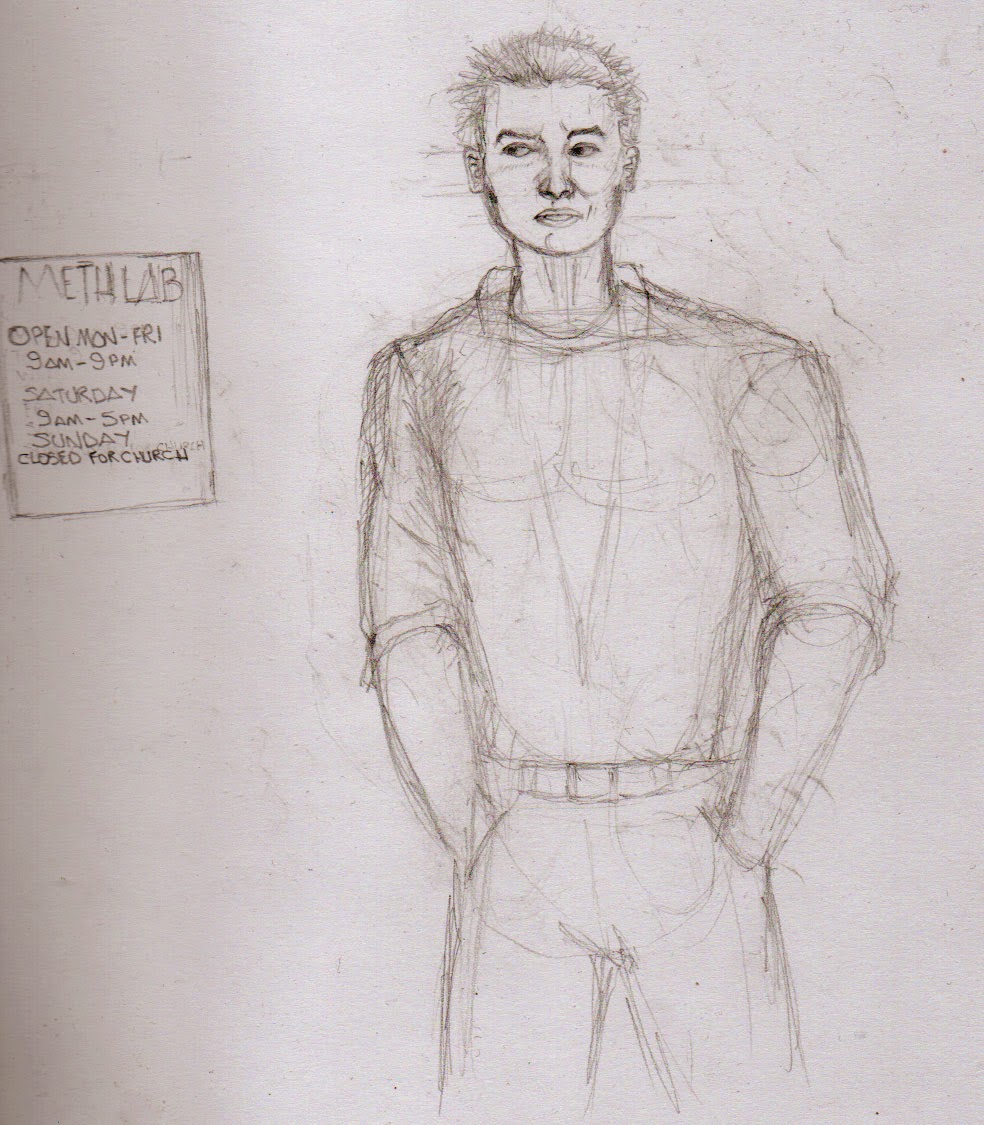 So I was thinking about the normal hours at a meth lab. You know. Most businesses have their standard hours of operation and meth labs are businesses at the end of the day. If you doubt that, check out the IRS code. Did you know that money from dealing drugs is taxed as ordinary income? Or at least it's supposed to be. The War on Drugs has made it hard for people in that, ahem, line of work be forthcoming with their income statements. I mean, can you imagine what that W-2 would look like? Well friends, now you don't have to. I've done it for you and while I'm not going to the trouble of trying to actually design a W-2 from a meth lab, I did just wonder what happens to the poor bastard who needs his fix on Sunday (preferably for the week) and he finds the place closed.

Or...do meth heads even think in those terms?
What if meth labs don't think in terms of "normal business hours"?
If we perhaps ended the War on Drugs, would meth labs become respectable places of business? Or would that constitute an unintended consequence?

Maybe I think too much.

Visit www.theworkofart.net
Posted by Ken at 1:16 PM No comments: